At the beginning of August I finished up a ten-week engagement with the City of Cleveland through the Environmental Defense Fund’s (EDF) Climate Corps program. The Climate Corp program is an initiative of EDF to make businesses, local government, and other organizations more energy efficient. After a week of intensive training in energy efficiency, EDF places business students at host organizations around the United States. The 2013 Climate Corps cohort had over 100 students from many different schools including Stanford, University of Michigan and Columbia University. This year, four MBA students from Case Western Reserve University participated, including myself.

My host organization was the City of Cleveland’s Mayor’s Office of Sustainability. As a native East coaster, it was a great opportunity to learn more about how local government in Northeast Ohio works. My main project for the summer was working on a survey of the different alternative financing options that the City of Cleveland has for it’s own investments in energy efficiency. The City of Cleveland has over 150 facilities in its building portfolio and many of them are ripe candidates for energy efficiency improvements. Working with a private lender to finance those improvements can be defined as a public-private partnership, which was one of the alternative financing options I reviewed for the City.

As a business student I was able to use my understanding of finance, accounting and the energy industry to produce a realistic perspective for the Mayor’s Office of Sustainability, of what the City’s municipal energy efficiency options are. I also worked on other projects including a list of actionable steps that the City could pursue to become more energy efficient. Even though public finance and accounting are different from their corporate counterparts, my coursework from my first year at Weatherhead School of Management was relevant as it helped me define the criteria of what was possible for a city like Cleveland. It also gave me a basic fluency in the subjects to communicate well with the Law and Finance departments of the City of Cleveland.

Read an excerpt from the EDF Climate Corps Blog to learn more about my actual fellowship experience ... 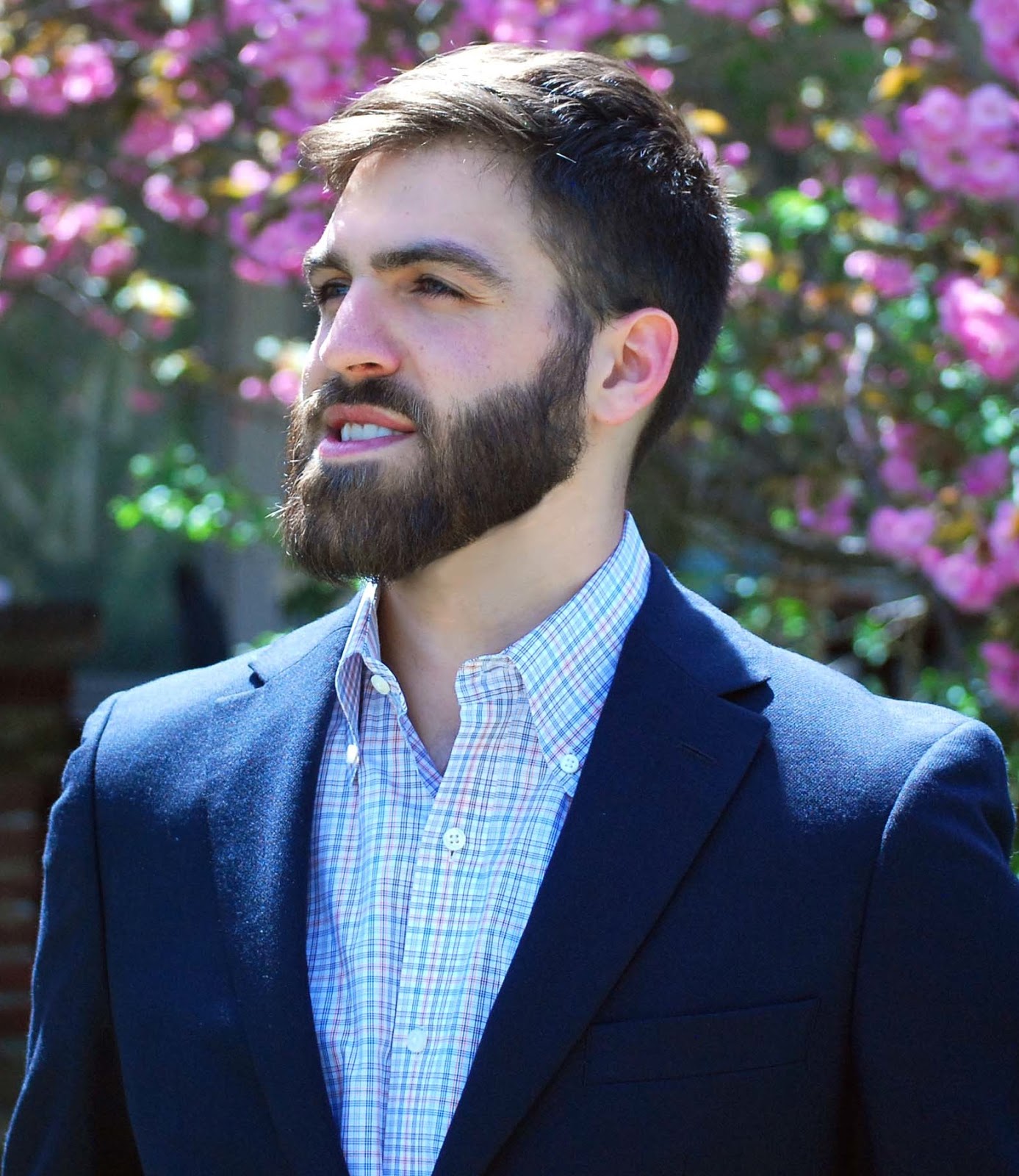 Q: What is an interesting fact about you?
A: I’m conversationally fluent in American Sign Language.

Q: Why did you join EDF Climate Corps?
A: I’d known about the program before I even considered business school, and it was actually one of the reasons I applied. In the business world, I felt like I could have a bigger impact on the health of the planet over other sectors.

Q: What are you working on this summer?
A: The main task that I’ve been working on is helping the City understand what the best alternative financing options are for their municipal energy efficiency projects. I have been talking with wide variety of stakeholders such as state, county and municipal staff, bankers and lenders, financial advisors, ESCOs, lawyers and a variety other people to gain a complete view of the plethora of options.

Q: In tackling that project, what has been the most difficult part?
A: It’s been working with stakeholders in and outside the City to communicate that saving energy is saving money and that it should be prioritized. The Mayor’s Office of Sustainability, of which I’ve been a part of, is one of the departments that is pushing citywide energy efficiency improvements.

Q: What is one thing you’ve learned this summer?
A: Public-private partnerships take a significant amount of work and understanding. There is a lot that has to be done to make them work.

Q: What has been the best part for you about working with the City of Cleveland?
A: The people here are very passionate and mission driven. To come here and meet people who seek a positive change in Cleveland has been inspiring. I will also walk away from the fellowship with new friends.

Q: What is the mark you want to leave on the world?
A: For the city, I want to make the business case for energy efficiency. For the world, I want a sustained and thriving planet, and I believe the path to that is showing people that one can do well by doing good.

---
Abe Weiner - Sustainability Contributor
As a second year MBA student here at Weatherhead School of Management, I write about how I’ve been able to use my time at the school to dive into the sustainable business world. I'll describe my experience with different projects, fellowships and other programs in and outside the school. In my studies I focus on sustainability and finance.